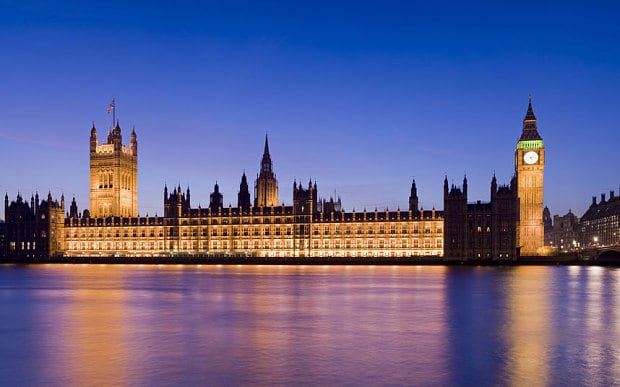 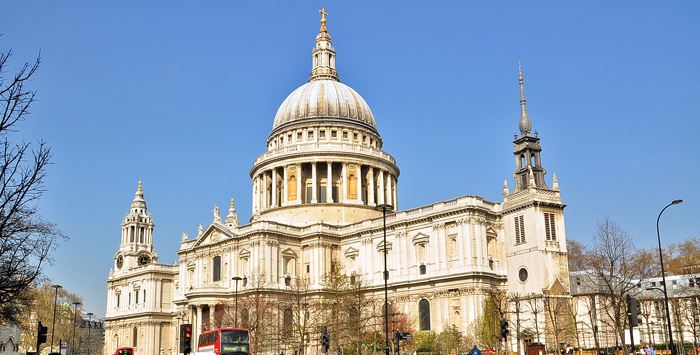 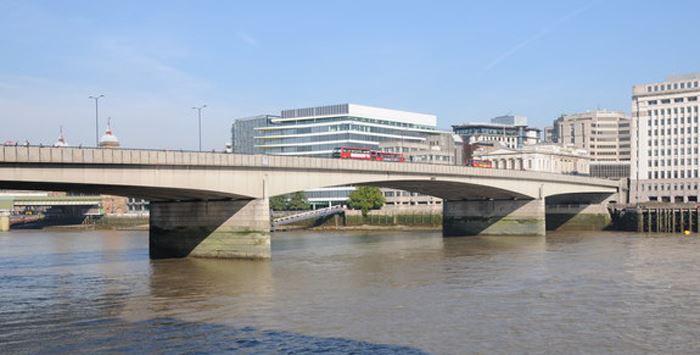 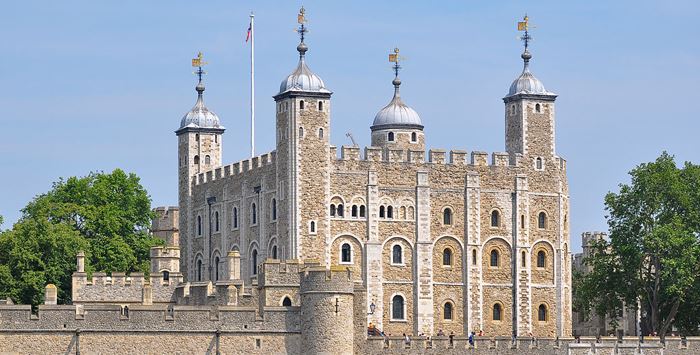 14 years and under
Charter