On Saturday we joined the capital's finest vessels as part of the BNY Mellon Boat Races! For the fourth year running our boats could be spotted as part of the flotilla that follows the race. 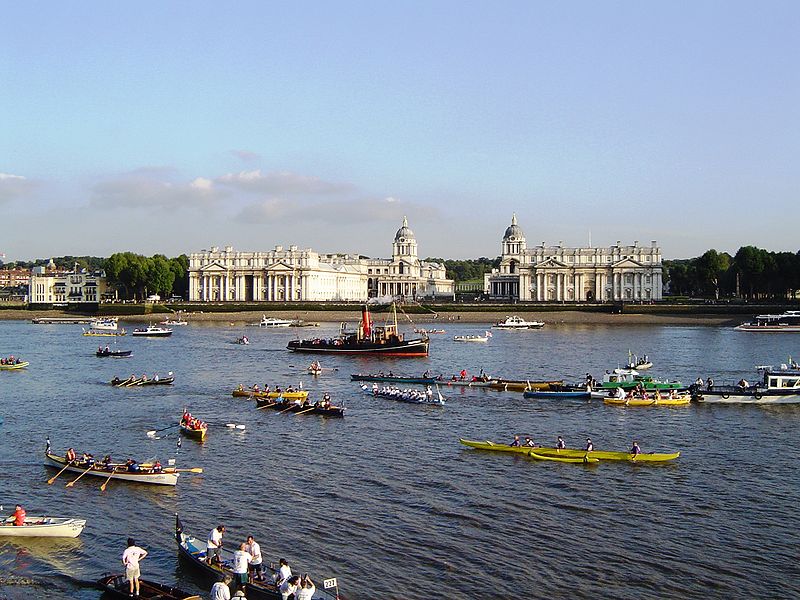 The Women's Race was watched by thousands along the banks of the Tideway, between Putney and Mortlake in London, and by millions more on TV around the world, The BNY Mellon Boat Races are a unique event. This year's squads were hugely strong, but after a fierce battle both races were won by Oxford.

The Men's Race, all in all it was a thoroughly enjoyable day and one our whole team were delighted to be a part of - we certainly slept well on Saturday night, as you can see from the below image... Did you spot us on the Thames while watching the Boat Race? Tweet us @LondonRIB, we'd love to see your photos!