With the new tier system announced recently and London preparing to open its doors once more we've put together a walking route that shows off London to its very best. We’ll be back doing what we love from Thursday 3rd December so after your London speedboat ride why not try it and make a day of it - there really is so much to see and do!

We can’t talk about our favourite places in London without mentioning our home. The London Eye Pier has been our departure point for 14 wonderful years and in operation for 20 years. Originally the Millennium Wheel the structure of 32 pods aptly represents the 32 boroughs that make up London. Quickly becoming one of the world’s most successful attractions imitations have popped up all over the world, although few have matched the iconic status of the London Eye.

Just short stroll from our London Eye Pier boarding gate, past the beautiful County Hall and up the steps you’ll find yourself in one of the most iconic spots in the capital. You’re guaranteed to recognise the views from countless famous photographs and paintings of the majestic Big Ben (technically the Queen Elizabeth Tower) and the stoical fortress of Parliament - it’s Instagram gold! Plus spin round for stunning views of the river, the London Eye and some pretty cool red speedboats zipping in and out - give us a wave! 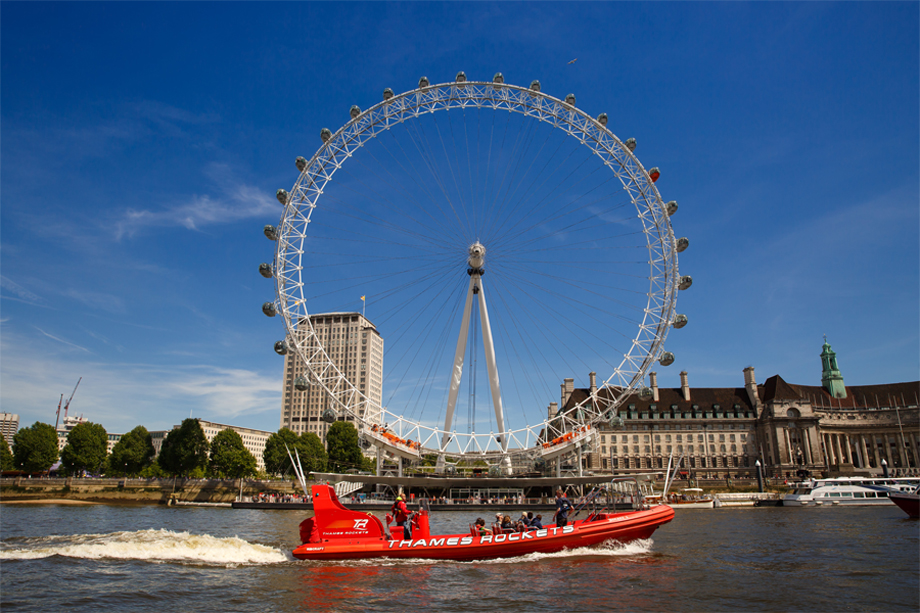 A minute or two ahead and you’ll find yourself in probably the most famous town square in the world - Parliament Square. You cannot move for iconic sights, unrivalled pictures and an unquestionable and palpable atmosphere of history. Westminster Hall, the oldest part of Parliament, is where King Henry VIII used to play tennis (there is a tennis ball lodged in the ceiling from Tudor times!), Sovereign’s Entrance at the base of the Victoria Tower where the monarch enters Parliament every year and Westminster Abbey - the place of every coronation since William the Conqueror in 1066 and the final resting place for countless kings, queens, writers, scientists, noblemen, knights and the sobering ‘unnamed soldier’. Look around Parliament Square and visit the statues of Prime Ministers and world leaders - it is a day out in itself!

The street heading north from Parliament Square is named Whitehall. Again, the amount of history is staggering. You will first come across the Cenotaph where the Remembrance Sunday and Armistice Day service is held every year (although it is likely poppy wreaths will be seen all year round). Almost immediately on the left is Downing Street with its ominous black gates. You can just catch a glimpse of the famous black door of number 10 through the bars. A little further up on the right is Banqueting House with Horse Guards Parade directly opposite. Have a look at the clock at Horse Guards Parade and you’ll notice the number two has been blacked out. This references the moment on January 30th 1649 when at 2pm King Charles I was executed and the country became a republic for the only time in its history for 11 years. Up ahead you will see the unmistakable view of Trafalgar Square.

Once famous for millions of pigeons (it used to be a pastime to feed the birds in Trafalgar Square until the Mayor banned it to… clean it up… if you catch our drift…) Trafalgar Square is a ‘must do’ on any visitors tick list. Dominated by Nelson’s Column towering at just under 52 metres the hero Admiral Lord Horatio Nelson stands firmly guarding over the city and country he once defended. Behind him - the National Gallery - home to many world class paintings from the likes of Da Vinci to Rembrandt to Van Gogh. With luck the famous fountains will be on making it the perfect spot to stop for a hot drink and a bit of lunch, soaking up the London atmosphere.

From here you can head down Northumberland Avenue to bring you in a neat circle back to the London Eye, or continue to venture north to the lights of Piccadilly and Soho, or the retail capital of the world - Oxford and Regent Street, where the Christmas lights will be shining bright.

See you next week! 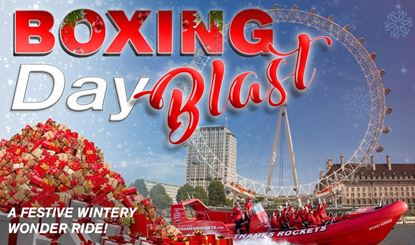