If there's one thing that Thames Rockets will always stand by, it’s that we LOVE London. The sights, the sounds, the feel of this city is truly unique. With 2000 years of stories, history and events there really is no end to the amazing facts and figures our guides relish in telling our passengers every day.

With that in mind, we've put together ten of our favourite unusual tales of this great city. We guarantee you haven't heard them all...

Have we got your imagination going? There’s so much more to see and hear so join us on board when the time comes and see London from an entirely new angle. It's the perfect London outdoor experience this summer for the whole family to get back together, and we can't wait! 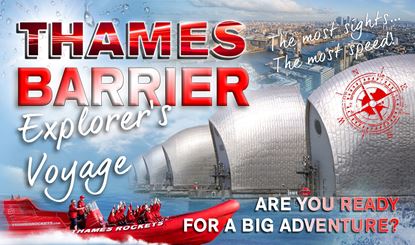